I haven’t updated in almost two years, but I’m going to start posting again. I’m not sure the best way to do this after such a long hiatus, so here’s a quick recap: I spent 14 months in Stockholm. I had a mostly great time, but there were rocky moments as well. Some of the most difficult of my life, in fact. I worked hard. I shipped my first AAA game – Overkill’s The Walking Dead. The public reception was mixed, but I had a great time working on it. If you’re going to work at a video game studio, Sweden is one of the best places to do it. We had minimal crunch, and the people were phenomenal. I couldn’t have asked for a better experience. I was initially hired as a writer, which meant writing levels, quests, dialogue, etc. But after about six months I began helping with the in-game cinematics.

Before entering the games industry, I’d worked for a few years in film (I even went to film school), but never got anywhere. Sure, I’d written some feature screenplays, directed some shorts, and even helped make a feature film (one of Kylo Ren’s first, I might add). But I never had any huge successes. I mostly spun my wheels, dreaming of the day someone would give me $1,000,000 to make a film. Alas, that day never came.

I had more success in games. When I didn’t have to wait for someone’s permission, and could make something and put it out myself, I discovered that there were people who connected with my work. This gave me confidence. And so I stuck with it. Ironically, it was working in games that inspired my move back to film.

Like I said, on Overkill’s The Walking Dead I started working on the in-game cinematics. At first my input was small. But gradually it become larger, until eventually I was directing them. This told me something. I’d gotten a dream job – writing at a video game studio – but was most energized to be working on cinematics. I just wasn’t done with film.

So when the game shipped, I left Starbreeze, Sweden, and Europe. I’m back in America now. Los Angeles, specifically. And I’m back to making films. This time with a gusto that feels unbreakable. It helps to have had a little success, and to know that I’ve got an audience out there. That audience might not be huge, but it’s there. And it’s smart, and it’s excited by things which are cool and experimental and different. I make my stuff for them (meaning you, probably), and nobody can stop me.

That doesn’t mean I’m done with games. I imagine my career will be a constant exploration, an unfolding of possibilities. There are so many things I want to make, and experimentation and learning are just too much fun. I have no interest in defining myself. I’ll simply make what I feel inspired to make.

In a few weeks I’ll be finished with a new screenplay for a feature film. It’s called The Three Books of One, and I think it’s going to be great. It’s the deepest, richest thing I’ve ever written. A few weeks ago I finished a short film called As Big As My Broken Heart. It’s a story about best friends and broken hearts, and I’m thrilled with how it turned out, especially because we shot it only six weeks after I moved to LA. I’ve been submitting to festivals, and hope to be able to share more soon. I’m also prepping another short film that I wrote called Eight Little Lines. It should be a fun one. The creative machine is churning, y’all. 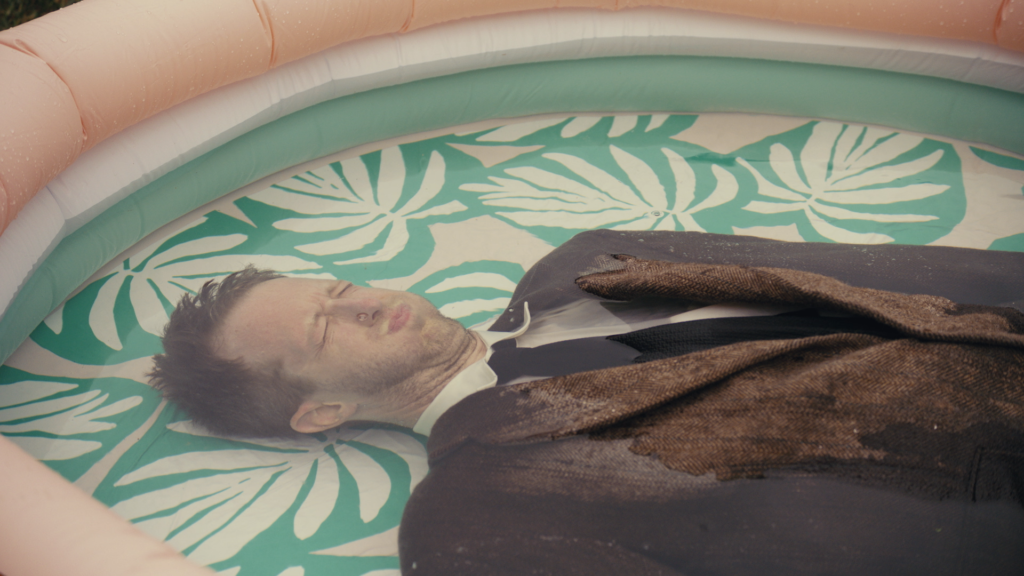 As Big As My Broken Heart 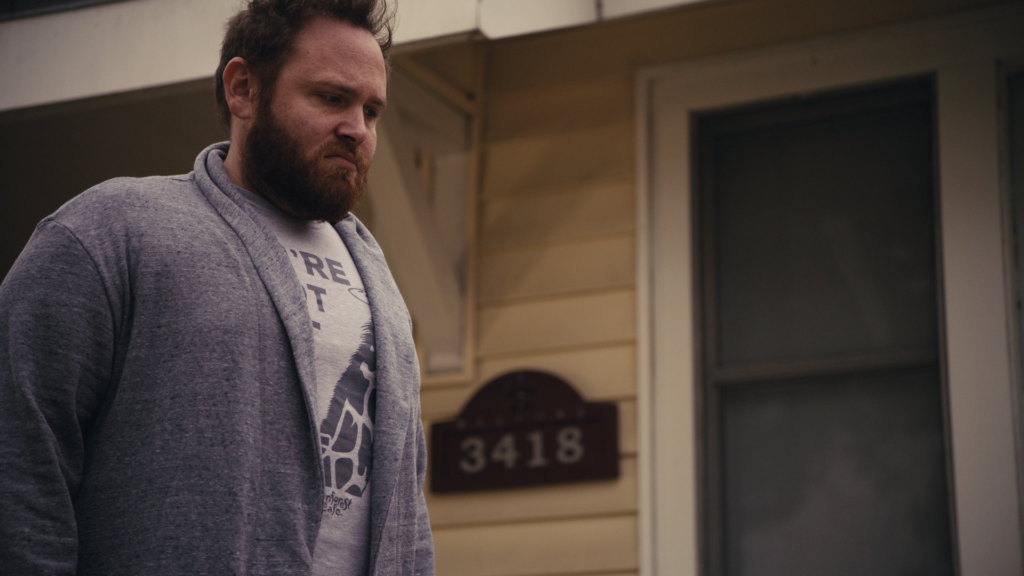 As Big As My Broken Heart

I’ve been in LA for four months now. I imagine I’ll stay for a while. There are few places in the world as dense with creativity. I’m also ready to build more of a permanent home. It was a blast living abroad, but after a while the sense of adventure transformed into a feeling of disconnection. I missed my home. I missed America. It’s not a trendy thing to say, but I love this country. It’s far from perfect, but living away for so many years made me realize all the great things about it that I’d taken for granted. The people, the energy, the multiculturalism. It’s a weird time for sure, but I won’t get into that. Overall, I’m excited to be back, and I feel inspired every day. I hope you’re doing well.