What I’ve been doing – July (and half of August)

Uh oh, they look angy! Made this with @JesseBarksdale #ARKit #gamedev #rpg pic.twitter.com/35DYqM6GdZ

I’ve been contributing in more of a narrative design and writing capacity, which has been really fun. We both have a lot of ideas for cool AR projects – puzzle games, horror games, detective games, and a fantasy MMO. One of Lauri’s videos (the portal/door video I posted above) got a lot of attention, which has gotten him a ton of meetings with investors. Hopefully he’ll get funding and we’ll have the resources to make something even bigger.

How To Destroy A Startup – The people who hired us to make the educational game to teach IP law have been very happy with what we’ve delivered so far, and they want to expand and polish the game even more. They’ve applied for more funding, and if we get it, I’ll likely be working on this game for at least a few more months, which would be fun.

As part of the investor pitch, I made a rough, work in progress trailer, which you can see below:

The Defender of Knowledge – I’ve been hired to develop another educational game, this one for a course on using the tools of Aalto University’s library. Like the other educational game, I’m doing the writing, design, and art, and am working with a programmer who is doing the rest. At some point we’ll need a sound designer and a musician, but for now it’s just the two of us.

It’s a 2D runner-style platformer for iPhone and Android phones. In it, you run, jump over/attack bad guys, and collect coins to buy various things. The game is still early in development, and though we have the core game and levels almost fully built, the art is atrocious, so I’ll refrain from posting screenshots yet.

Short Story Challenge – For the past six weeks, I’ve been writing one short story a week. In an effort to push myself to write more, and get more comfortable with creating and releasing quickly, I’m going to start releasing new stories. They definitely won’t all be good, but that’s sort of the point. Keeping the stories locked on my hard drive doesn’t teach me much, and it’s also not very fun. I’ll use the short story challenge to experiment with a variety of styles and themes, so the stories from week to week may look and feel drastically different. 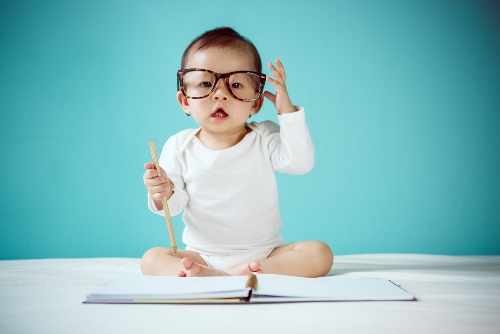 I recorded one of my stories (Goodbye, Nancy) and sent it off to a composer to write music for it. If it turns out well, I’ll release it, and maybe do that with other stories as well. Next time, I won’t narrate it myself, but have a friend/actor do it, because I really am a terrible actor. Doing this made me appreciate how hard it actually is to record an audio book. To play multiple characters within a single paragraph, and move seamlessly between descriptive text and dialogue. Anyway, I’ll figure out a good time to regularly release stories for the short story challenge, and start releasing once a week. Monday probably makes the most sense.

Northern Finland – My girlfriend and I took a road trip to the northern tip of Finland, about an hour outside of Utsjoki. Her family has a summer cottage there, in a town that’s so small, last year only one person graduated from high school. It was incredibly beautiful and incredibly desolate, like the peaceful, human-less aftermath of World War 3. We had a great time – reading, playing card games, playing chess, hauling water from the nearby stream (the house has no plumbing), and fleeing clouds of mosquitos. 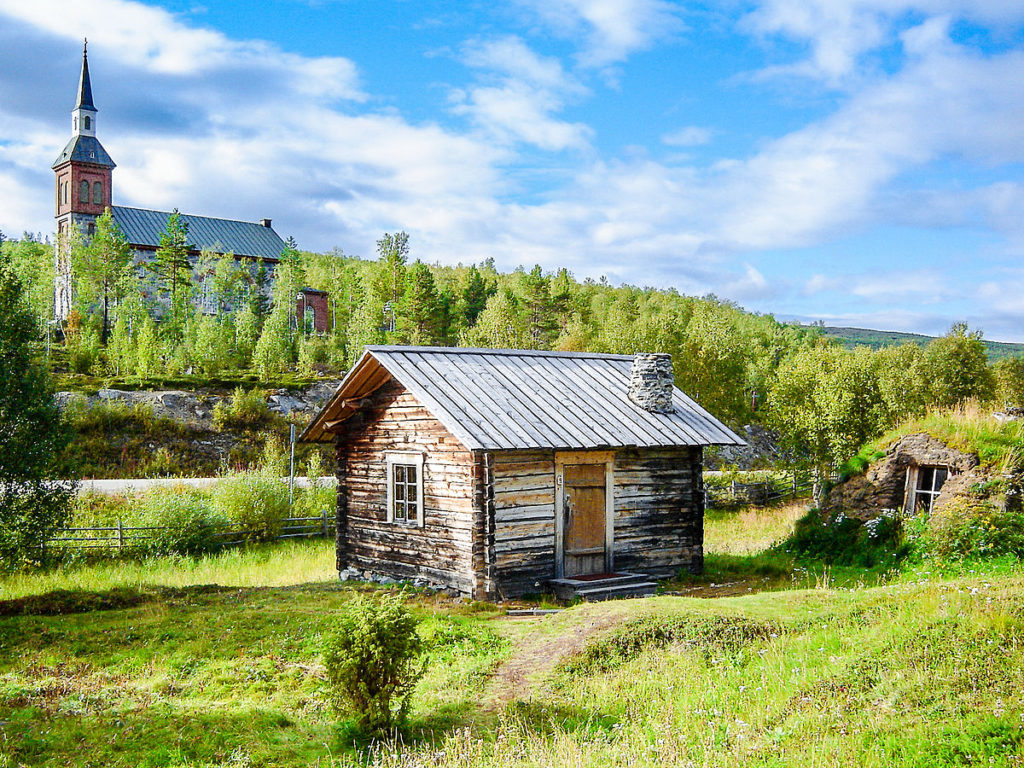 OKAY! I should get back to work on the IPR game. As the oppressive shadow of Bucket Detective slowly recedes into the distance, I find myself more and more inspired with new creative projects. I haven’t even mentioned everything I’m working on, but I’ll save that for another post!